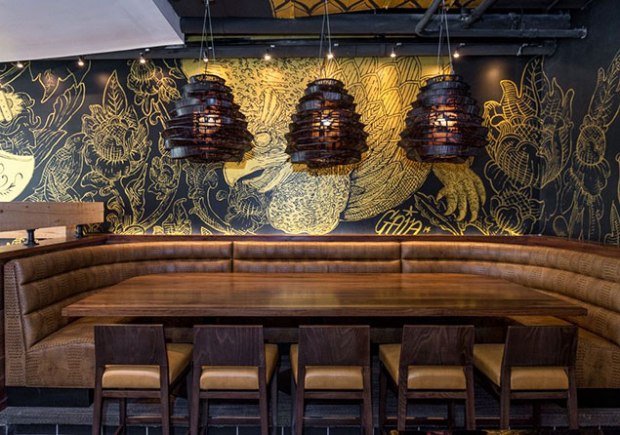 Robin Givhan is returning to the Washington Post this June.  [Styleite]

Soupergirl will be opening a take-out restaurant on M St. NW in mid-May and will offer a rotation of 5 different soups each day.  Options will presumably include Soupergirl’s creative gazpacho soups (including watermelon!) as the temperatures warm up.  [Washington Post]

Alice + Olivia will be opening a standalone store in Georgetown this September in the former Qdoba space.  [Racked]

We saw the sign weeks ago, and now it’s official:  District Taco is open in the former Cosi space at 20th and M St NW.

Yesterday was the last day of business for Juicy Couture in Georgetown.  No word yet on which retailer might take over the space, though there are rumors that Kate Spade Saturday might be one of the contenders.  Trends they come, trends they go!  [Washingtonian]